From Lebanon to the US and UK, what makes a good speech at a demonstration, rally, protest, or march? Episode #2 of the Shiver Down Spine podcast starts in Lebanon, and the International Women’s Day march through Beirut.

Links from the episode: “It doesn’t matter about the time.  Rape is a crime.”

And even the hail did not quieten them… #IWDMarch #Beirut #InternationalWomensDay pic.twitter.com/MB39gFff6l

Translation (and explanation) of chants from the Egyptian Arabic Spring

Video from one of the more recent protests outside Yarl’s Wood detention centre organised by Movement for Justice:

The song at the end of the episode is “I can’t keep quiet” by MILCK which went viral after its acapella performance at the Washington DC Women’s March demonstrating at the inauguration of President Donald Trump: 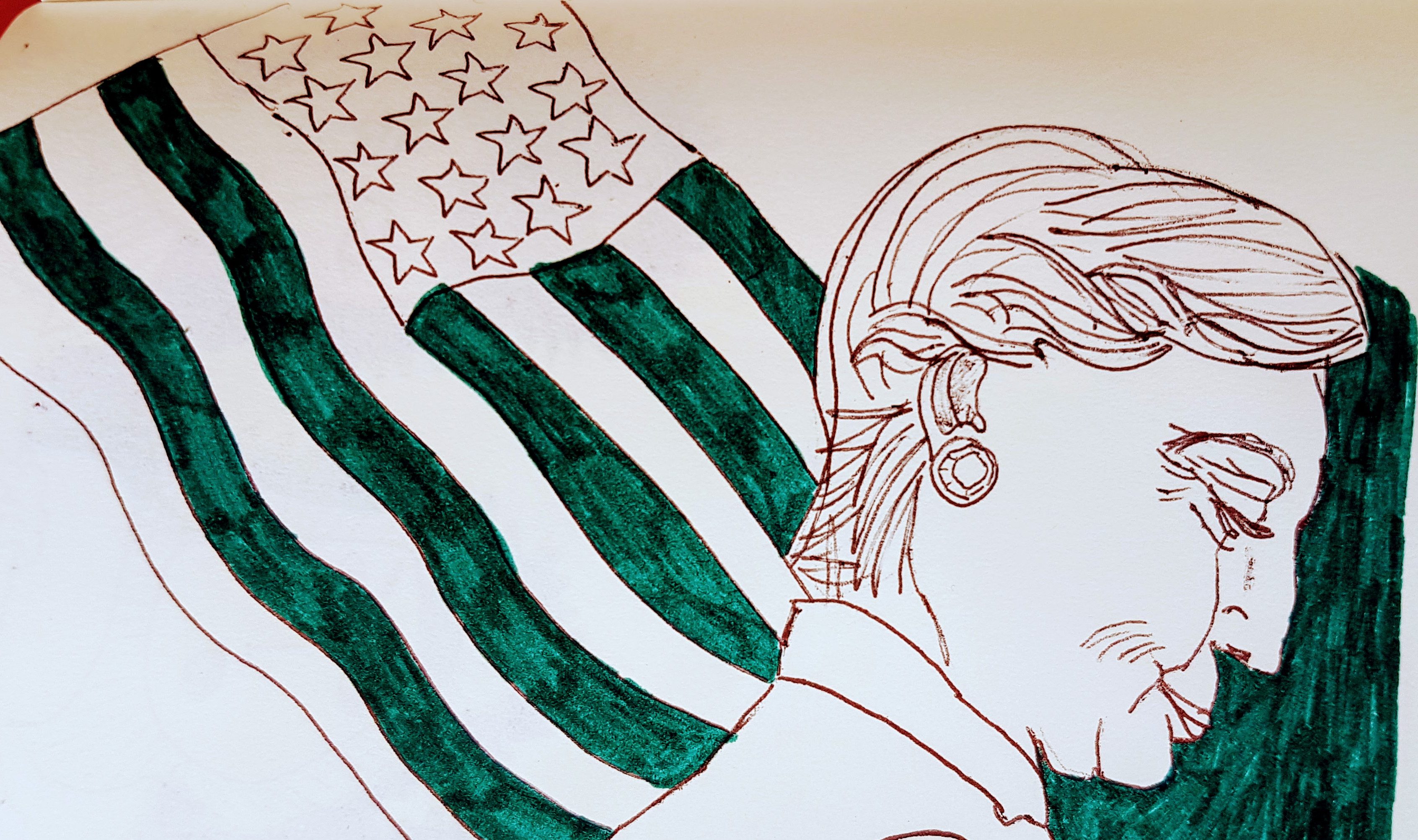