It is the morning of the 2016 US Presidential Election. The speculation is that one candidate will not give a concession speech tonight. In this pilot episode of the Shiver Down Spine podcast I talk about some recent examples of public speaking no one wants to give – but which often become their most memorable.

I talk to a politician’s speechwriter about how to give a dignified but defiant concession speech, by way of some of the more memorable public admissions of defeat from football managers, reality TV contestants, and – yes – Donald Trump and Hilary Clinton.

Thanks to Sam Cannicott for the Skype interview from 13 hours in the future, Rachel Walker for artwork, and Ayumi Konno for audio.

Links for this episode:

Nick Clegg’s speech resigning from being party leader of the Liberal Democrats after the 2015 UK general election:

How losing candidates influenced history – ‘Almost President: The Men Who Lost the Race but Changed the Nation’ by journalist (and losing candidate himself) Scott Ferris.

A reminder of how important concession speeches are: Nigerian President Goodluck Jonathan’s speech in 2015 was seen as a rare victory for peaceful transition of power in an African democracy: 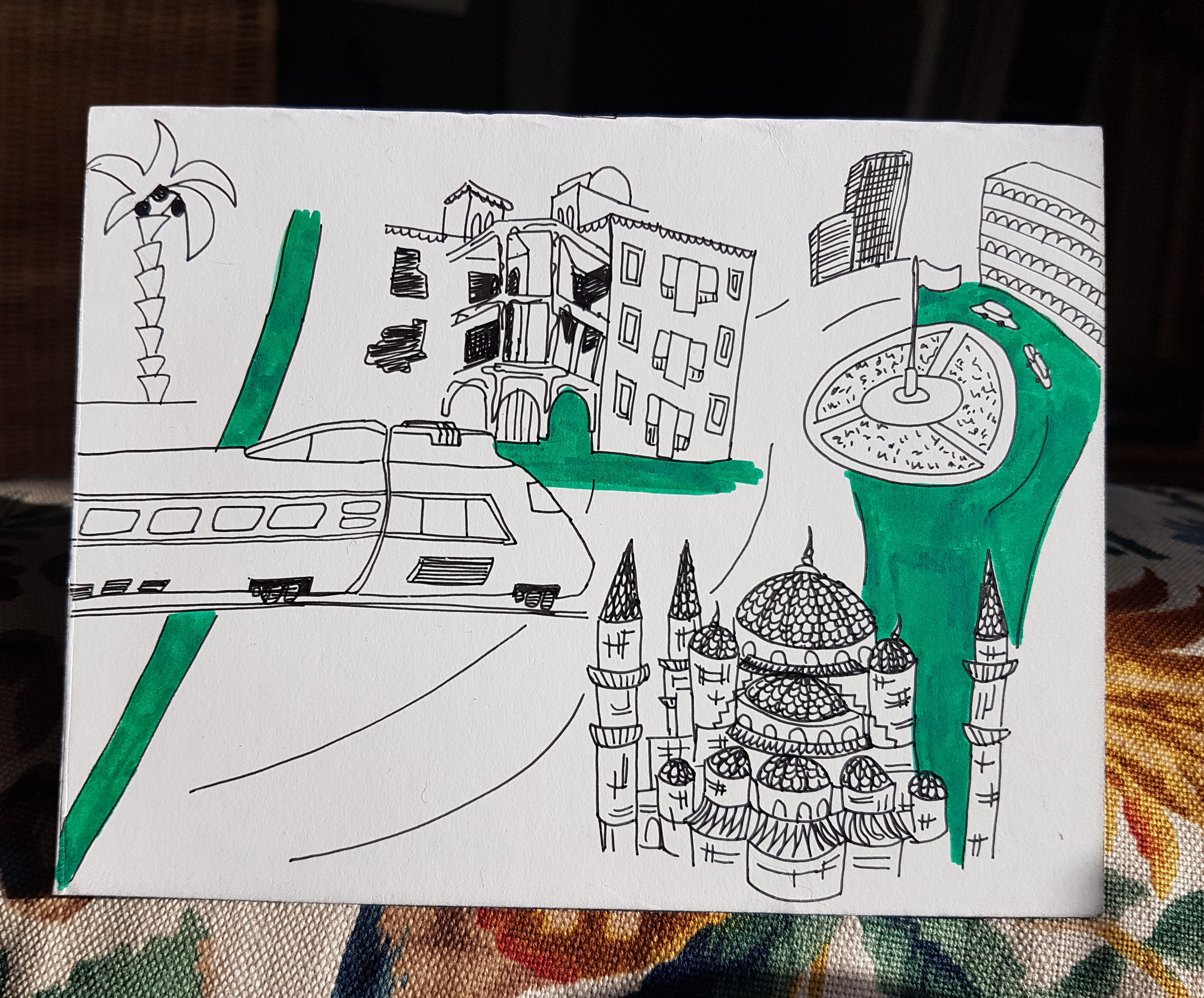 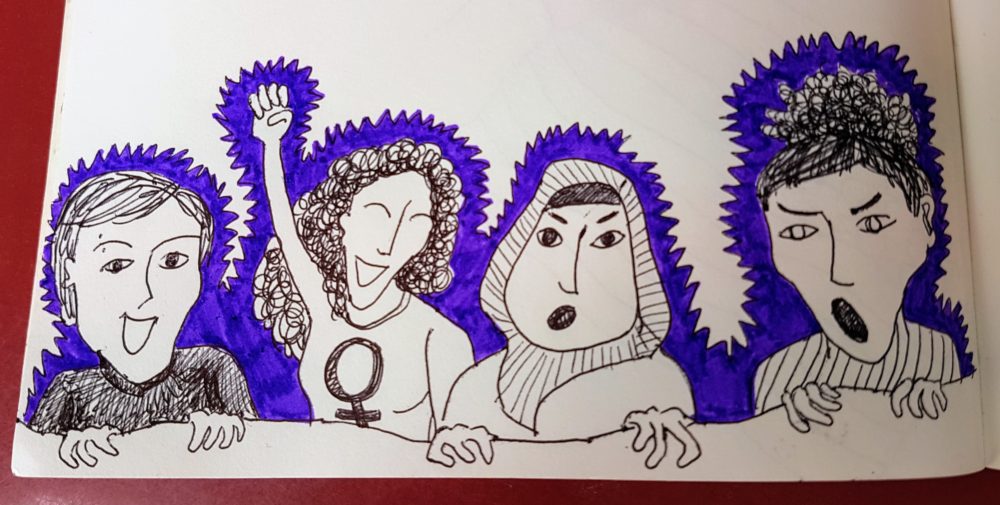